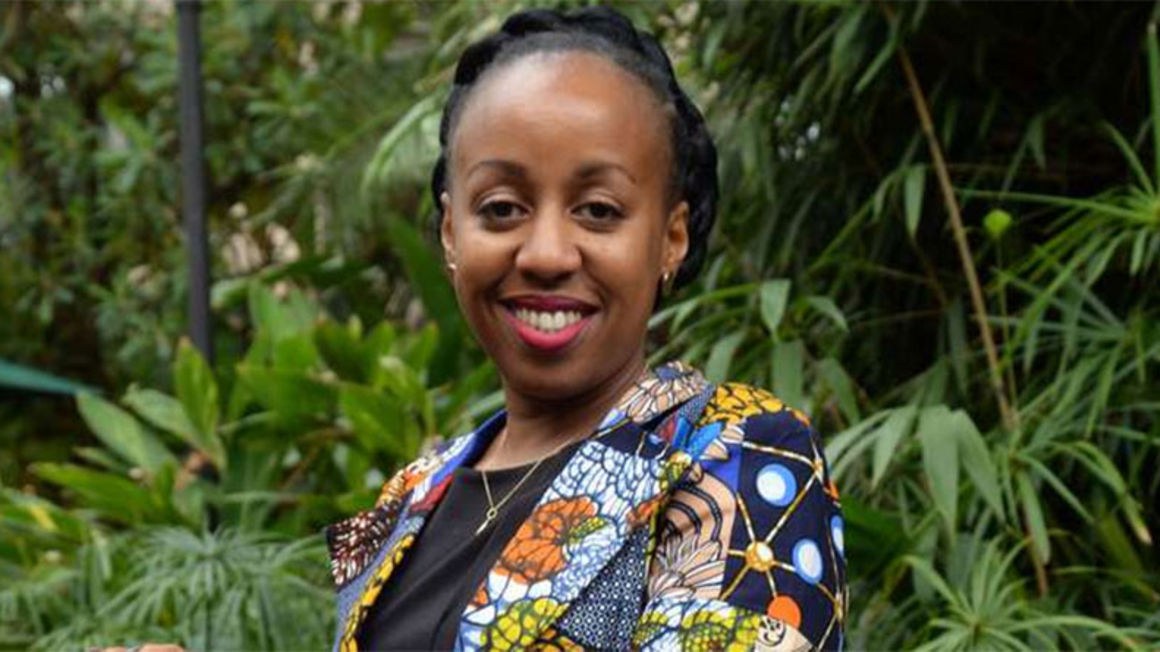 Business Daily Africa: Why I Left My Job to Pursue My Dream

It filled her head while working for Bamburi Cement and at Deloitte Consulting, KPMG and PwC and throughout the ten years she was at Strathmore Business School as the Vice Dean, Advisor to the Dean. It was like culturing bacteria…er, the good kind of bacteria. It festers and transformed and shaped itself into a moment of clarity, the blinding type that urges a bold leap.

Finally one morning, early this year, as she stepped out of the shower to get ready for work, she was struck by that Eureka moment (Also known as courage, in this case).

Oh and here she is striding into Serena Hotel with her dashing print coat to meet JACKSON BIKO.

What do you tell your grandmother that you do?

[Laughs] That is such a real question because my grandmother who I’m named after always asks me, “Muthoni, what exactly do you do?” I tell her my work is to enable women to find their true purpose in whatever environment they are in, especially in the boardroom and leadership spaces and even in their homes and personal lives.

Is there a golden thread you have noticed in these boardrooms or even out of them?

As Breakthrough, we are even doing work across Africa, so, I can even see it from a cultural perspective. I have found that what holds women back are internal barriers more than anything else. I have noticed the internal saboteur, the idea that you can actually self-sabotage because of the behaviours that you have and the outlook that you have. I have noticed also that some of the things little girls do in playgrounds are the same in boardrooms years later. Perfectionism. Before 9-years we are bold and courageous after that we want to be proper and perfect and that same perfectionism spirit is the one that cuts across all the way to the top. So, that instead of actually showing up with excellence, you’re constantly looking for perfection which is a fighting and moving target. In fact I would like to say that, perfectionism is the highest form of self sabotage. I would know, I’m a recovering perfectionist.

[Pause]. Doubting that I have given my day its best. What people might think of something, and these are common things that women leaders struggle with. But I think the biggest struggle is that I will show up to help someone become better and actually not achieve that, because now, I know that’s my purpose. Because this is my divine assignment.

Which of your characters, do you least admire?

(Sighs) I think I can be that impatient about why results are not coming through as quickly as I had hoped. Particularly when it has to do with work that I am doing.

At 43, what’s the one thing you are least proud of? Something you would undo in a heartbeat.

[Pause] Allowing fear to get in the way of my ability to reinvent myself thinking that I was out of time and that is was too late to start again. You know I just left full-time employment early this year to run my consulting practice and I’ve dreamt of doing this for a long, long time.

Oh yeah! I reflected about that decision for a good year and then had a very good coach who helped me walk through this. I think some of these life defining decisions, you can’t actually take them on your own. I actually believe in accountability but remember my initial point around helping others become more of who they were created to be? I felt that as Breakthrough, as the name suggests, the need more people break through like I did. I also felt that walking away from that 10 years wasn’t really walking away. It was really reinventing myself for the next thing.

I love what you said about divine assignment. We should all heed our divine calling, but we also have bills to pay, how do we then reconcile those two responsibilities?

Hmm. I think that the notion that purpose can only be done through your work is an erroneous notion. If you look at purpose as an overlapping umbrella, some people are fortunate enough to be doing what their divine assignment is in their day job that pays their bills.

Other people have a job that has no strong connection to their purpose and so they find other things. An example, as an auditor before I wasn’t doing work that led me to raise people’s potential but even within the finance work I found ways to train and coach and mentor. Your current work, whatever it may be, may just have ways to contribute in meaningful ways beyond that job.

What part of being a mother needs work, you know, some tweaking?

[Laughs] That’s a good question. I have a preteen daughter, 12-years old. She is in my mentorship group. But, what’s interesting is the fact that I am now having to unlearn certain things that I was using to parent her to a certain stage and realising that, she’s now becoming her own. We are raising adults, not raising children. Unlearning means going back to my issue around patience, yeah, around using my coaching abilities in the home.

This post was originally featured in the Business Daily. 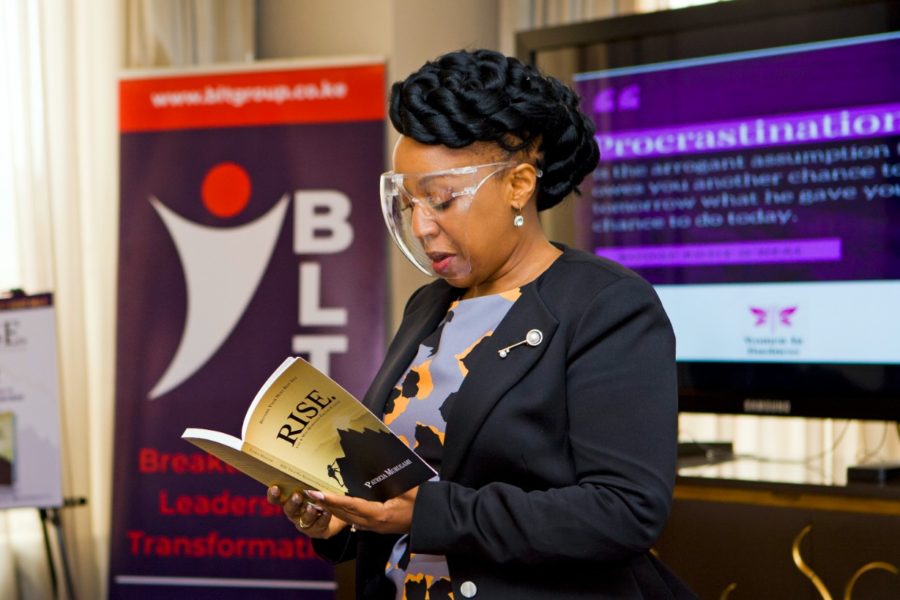 Join my community of rising leaders

Be a part of my exclusive community & get life-altering updates from me every week.